Carlos Alcaraz returned to become protagonist of the third day of the ATP Challenger Murcia Open, which is being held this week on the tracks of the Murcia Tennis Club, after beating the Spanish player Pedro Martinez (140 ATP) in two sets (6-3 , 7-6).

The young Murcia player, only 15 years old, once again demonstrated his great form in a match that brought together about 1,000 spectators in the stands of the Murcia Tennis Club. The center court was filled again to witness the third victory of Alcaraz in the Challenger ATP circuit.

In front of a more experienced player, Alcaraz combined high precision shots from the back of the net and close to it to sign up in the first set. In the second set, with a 2-5 against, he managed to overcome a hole in his game to end up winning in the tie-break. 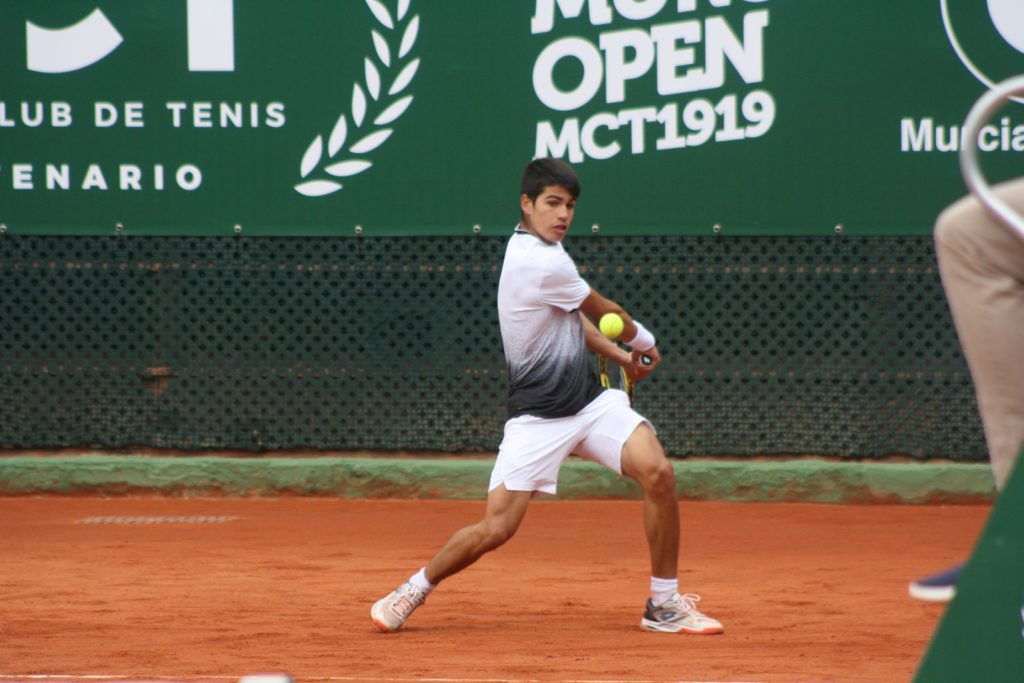 This Thursday, already in the round of 16, the Murcian player will measure himself again in the center court of the Murcia Tennis Club to the German Rudolf Molleker (18 years old), who defeated Tommy Robredo in one of the most even matches of the third round ( 6-3, 4-6 and 6-2).

In the remaining matches of the day, the Czech Lukas Rosol beat the Frenchman Benjamin Bonzi in the most prominent match of the day (2-6, 6-4 and 7-5). The ilicitano Mario Vilella, player of the Murcia Club of Tennis, also returned to offer his better version to prevail to the Argentinean Facundo Argüello (6-1 and 6-4) in hardly one hour of party. 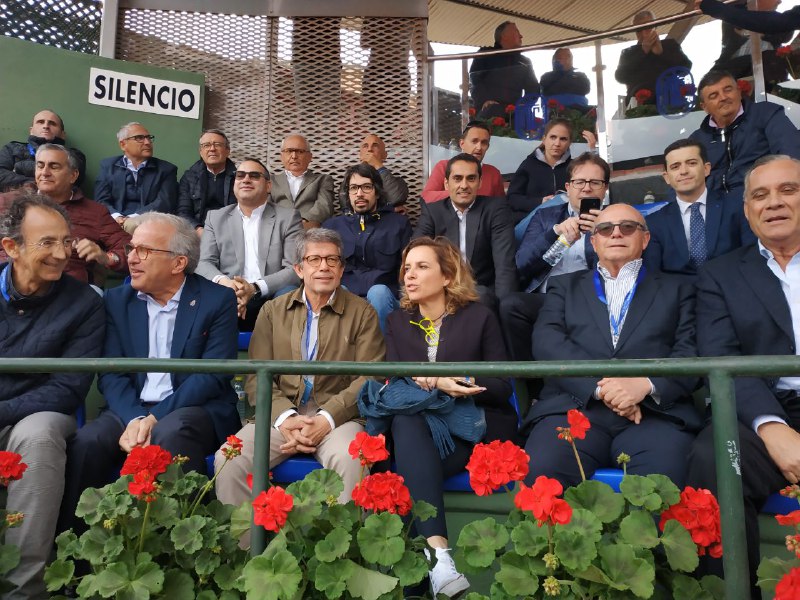 For his part, the Dominican Jose Hernandez-Fernandez gave one of the surprises of the day to defeat the seventh seed, Ruben Bemelmans, in three sets (3-6, 7-5 and 6-2).