The II ATP Challenger Costa Cálida Region of Murcia got underway with some great matches on courts 1, 2 and 3 at the Real Murcia Club de Tenis 1919. Finally, two years after the first edition, the clay court tournament returned to place our region at the epicentre of international tennis after the cancellation of the 2020 tournament due to the Covid-19 pandemic.

Five Spaniards took to the court on this first day with the intention of reaching the final draw of the tournament, but only two of them managed to win and thus maintain their chances. They were Carlos Sánchez and Nicolás Álvarez, who beat Argentina’s Kestelboim and Chile’s Vernier, respectively.

For his part, Daniel Mérida lost to American Emilio Nava 6-3, 6-2, José Fco. Vidal lost by the same score to Italian Passaro, and Alberto Barroso was unable to withstand the pressure of German Rosenkranz, who won 6-2, 7-6.

Carlos Sánchez will be looking for his place in the draw against American Álex Rybakov and Nicolás Álvarez against Mats Rosenkranz. The other clashes will pit Emilio Nava and Jonathan Mridha against Frenchman Denolly and Franceso Passaro.

Remember that all the information about the II ATP Challenger Costa Cálida Región de Murcia can be followed on the tournament’s official website. 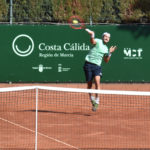 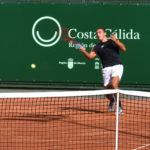 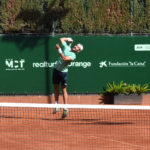 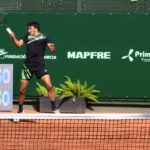 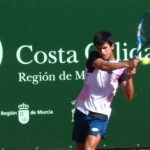 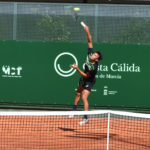